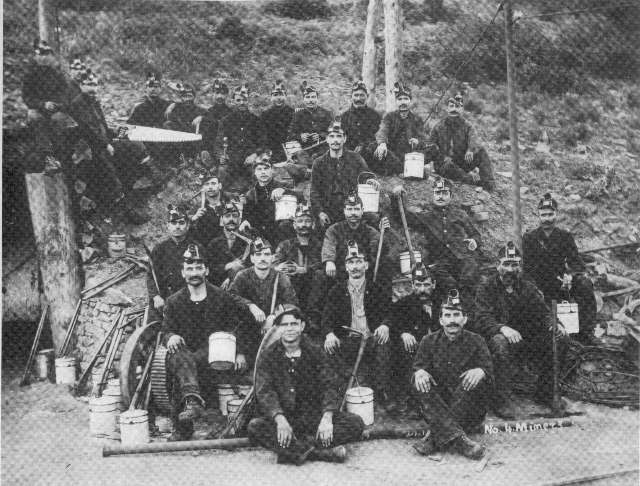 Today, February 8, is a somber anniversary. The event is not well remembered, as is, say, the Hindenburg disaster, but just as lethal. On this day in 1923 in Dawson, New Mexico, the #1 mine exploded at about 2:30 PM. The force of the explosion was such that pieces of the entrance portal were sent flying across the canyon, leaving a huge crater. There were 122 victims of the blast and only two survivors. It was the second major disaster in the Dawson mine complex, the first occurring ten years before, in which 283 miners died, my grandfather among them. 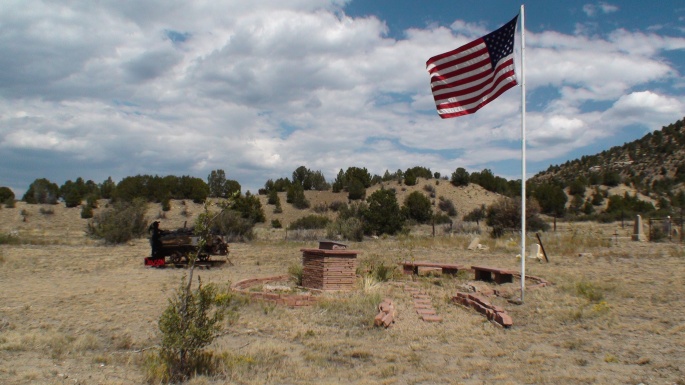 AHEPA chapters throughout the country commemorated the 100th anniversary of the 1913 disaster with memorials held at many Greek Orthodox churches. These memorials culminated in an observance held at the Dawson cemetery in 2013. Organized by members of the Albuquerque AHEPA family, I attended along with Brother Anthony Kouzounis, Supreme President of AHEPA at the time, and a number of others.

The Dawson mines do not quite fit the usual image of the careless mining company, oblivious to the dangers brave miners faced. The company town was also unusual, to the extent that to this day descendants  and residents of the town come together for a reunion at the town site. The definitive work on the Dawson mines and town is the book,Coal Town: The Life and Times of Dawson, New Mexico by Toby Smith. The book is out of print and if you find a copy, you will find it rather expensive.

The Dawson mines operated for more than half a century before closing in 1950. In that time, some 33,000,000 tons of coal were produced. It was the declining market for coal rather than depletion of the deposit that brought the closure. It is believed that another fifty years supply of coal is still there, should the mine ever be reopened.